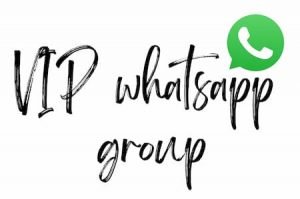 We will have an immersion about the human race history and we will know when and why was our Starseed DNA deactivated, as well as the technique to activate the Starseed DNA.

We will study the Positive and the Negative alien races and learn how to remove Alien Chips and device implantations from our bodies.

In the advanced stage of this course, we will perform the 12 DNA Strands/Chakras 432hz activation meditations and learn how to connect with the Egyptian alien civilization by astral and mental travel through the 7 Egyptian temples.

Our DNA stores all the information and programming of who we currently are. For the science, 3% of our DNA is known and 97% is a mystery.

When we adopt a spiritual posture and explore that mysterious part of our DNA, we realize that it contains the information and programming of the perfect human being that we were in origin, before humans were “banished from paradise”, and we discovered our potential and the way to wake it up, to become what we aspire in life.

In this course, we find all the most important knowledge and practices for the realization of the activation of our starseed DNA, the DNA of the perfect human being.

With the years of practice in holistic therapies, meditation and spirituality, the author of this course realized that the ancient gods are the same beings that we know today as aliens. They are our ancestors, and there are positive and negative races for humanity.

In her initiation she received the mission of teaching her brothers and sisters how to activate their Starseed DNA, through the alien codes that our ancestors gave us, this is the secret to free ourselves from the matrix and know our true origin and mission of life. 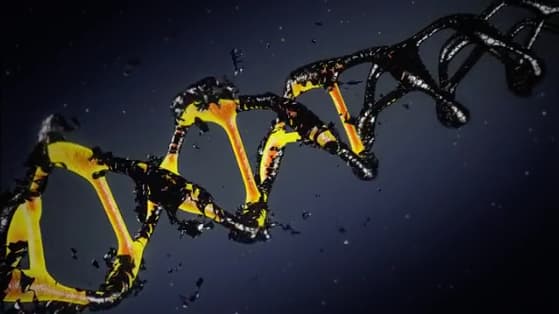 How to activate the DNA?

97% of our DNA is Starseed and it is deactivated due to a process of stagnation of the evolution of the human being.

How can we help awaken the memory that is in the strands of Starseed DNA?

We have points in our energy anatomy that link with our physical anatomy. The secret is in the endocrine glands (7 glands + hypothalamus) that are in tune with our main chakras.

Then there is an energy connection with physical genetics, because it is in the nucleus of the cells where we have the DNA, for this reason, this connection of chakras with glands is key to the activation of starseed DNA.

In addition to the 7 chakras that are in connection with our glands, we have another 5 secondary chakras but they are important, since they also represent strands of the sleeping DNA.

There are also two anchor points in our energy system that represents the two DNA helices. Totaling 12 strands and 2 helices in the DNA, 12 chakras and 2 anchor points.

Working with our chakras, we can activate our memories, all the information that each energy center or chakra has inside and that goes in direct harmony with a strand of DNA. 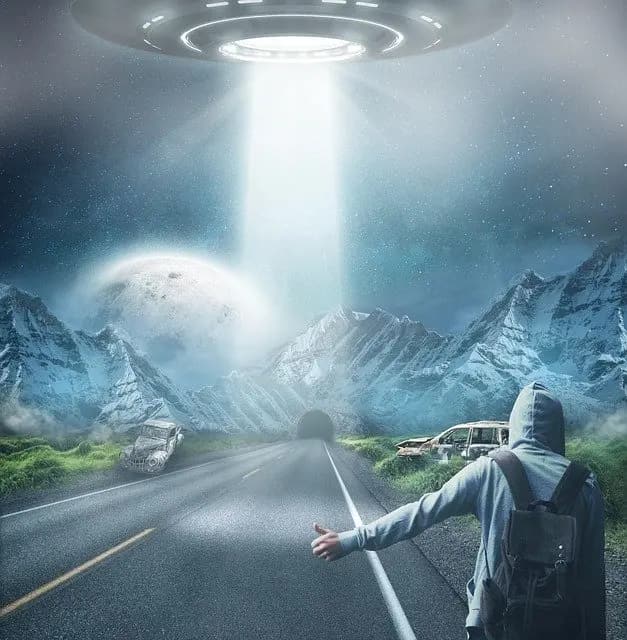 The presence of beings of other races from other places outside the earth is evident. They have been trying to communicate with us for a long time, mainly since the beginning of our nuclear activity, because the technologies that humanity has developed lately are used mainly for military purposes and this represents not only a threat to the balance and life on earth. It also poses a threat to the entire universe.

The human race, composed of a dual nature, has not yet finished manifesting itself as positive or negative for the planet. We have great activists and people who do positive activities and we have other people who do negative things, and we continue to oscillate between that duality. But as of December 21, 2012, we enter a new cycle where, according to the Mayan civilization, humanity will be defined in two types: those who manage to connect with the earth, be positive and harmonize it, and those who will definitely be lost among materialism and superficiality.

This is a stage of purge for the healing of the earth, where only those who are strong in spirit, those who listen to the voice of nature will be the founders of a new humanity that will be bright, free, full of clean technologies, exploring the universe, remembering their origin and in harmonious communion with their star family, in a cosmic communion.

To resonate with this fellowship, we must first do a very intense internal work of transmutation and activation of our Starseed DNA, to remember who we are, understand our place in the world and in the universe, and thus be able to expand our consciousness, connect with this great fellowship and fulfill our role as planetary harmonizers.

The UFO phenomenon is what best explains the origin of religions. At the same time, the phenomenon of religions is what best explains the presence of mysterious beings that do not belong to this earth.
These two phenomena can give us clues as to why the world is the way it is, in a dual reality that, however, is more inclined to evil than goodness.

In Judeo-Christianism, the serpent and the Yahweh of paradise were the same beings that modern UFOs tells us about today. These beings have managed to deceive the human being, making us believe that we are the masters and owners of the world but that we need their intervention and obey their orders because they are superior beings or gods who want to help us.

In the cuneiform writing of the Syrian tablets, engraved between 1000 and 5000 years before Christ, we are told about the battles between the various Mesopotamian gods, and their intervention in the lives of human beings.
In the bible we also find about the battles between heaven and hell, between angels and demons. The texts of these various religions show us the constant battles for domination of the world and its inhabitants and many battles continue to take place today.

The difference between the theologies of the most influential religions, with the new theovnology, is that religious theologies are based on myths and facts far back in time that have already been distorted enough, while theovnilogy is based on verifiable historical and current facts. by anyone who wants to investigate them.

Perhaps the theologies of religions have also been based on real events, but with the passage of time and due to the lack of a written and systematic classification, these have been distorted, in addition, it should be noted that in those times humans did not have a development Intellectual and technological very advanced, therefore, we were easily deceived by false gods that could appear.

It is interesting to see how the three most influential religions (Christianity, Judaism and Islam) and that are in constant battles to eliminate each other have something in common: at the origin of all of them there were mystical appearances of the archangel Gabriel to inspire the contacted of this archangel to seed the bases of the religion that this archangel was proposing to them.

The famous miracle of Fatima, where the three Portuguese shepherds saw the sun turning and giving the impression of pouncing on the earth and that there was the appearance of the Virgin of Fatima, was the most attested manifestation of the sighting of a UFO. This aerial demonstration, which was added with a religious connotation, strengthened the faith of many people on earth and through this demonstration, the Catholic Church acquired many faithful.

We must not forget that all religious beliefs have been the greatest strategies of the gods to keep humanity entertained, deceived and divided, so that we do not find out who really is the boss in the world.

Article Name
How can we awake the memory that is in the strands of Starseed DNA?
Description
How can we awake the memory that is in the strands of Starseed DNA? We have points in our energy anatomy that link with our physical anatomy. The secret is in the endocrine glands (7 glands + hypothalamus) that are in tune with our main chakras. Then there is an energy connection with physical genetics, because it is in the nucleus of the cells where we have the DNA, for this reason, this connection of chakras with glands is key to the activation of starseed DNA. In addition to the 7 chakras that are in connection with our glands, we have another 5 secondary chakras but they are important, since they also represent strands of the sleeping DNA. There are also two anchor points in our energy system that represents the two DNA helices. Totaling 12 strands and 2 helices in the DNA, 12 chakras and 2 anchor points. 12 chakras and 2 anchors – 12 DNA strands and 2 helices: Earth star Foot chakras Knee Chakras Root chakra Navel Chakra Solar plexus chakra Middle heart chakra Upper heart chakra Throat chakra Nape chakra Third eye chakra Crown chakra Causal chakra Soul star
Author
Karen Prieto
Publisher Name
Alien Meditation
Publisher Logo